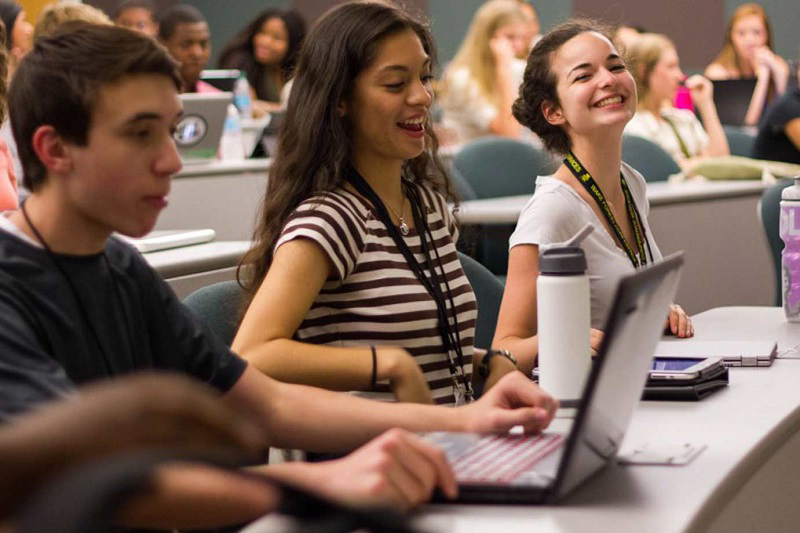 One of the most exciting hobbies of all time is that of learning a new language. Most people are comfortable in their own language, that is, the language that they have learned since childhood. In today’s globalized world, knowing one language alone is not enough, and since it takes “two to tango,” it is necessary to learn more than one language. Many multinational companies have their offices set up in two or more countries. English happens to be the universal language of communication in several countries, but it is often necessary to know more than one language.
Many colleges offer language immersion programs for both students and adults. In a country like the US which is a cultural melting pot, students from all over the world come to study. Many of them are not familiar with English and find it difficult to communicate even with each other. The concept of a language immersion program is highly useful for people from all walks of life, whether in the professional field or the academic field. Some of the most popular languages in the world other than English include Spanish, German, French, Japanese and Chinese.
Why Study A New Language?
Many students have the option of studying a new language at school, and for students who live in the US, Spanish is usually the regular option. For adults, however, the need for learning a new language is not just for necessities sake, but sometimes as a hobby or an interest. Therefore,
· Many people who work in multinational companies may have to go abroad on trips to other countries, and this will necessitate the need to learn the language. For instance, a long trip to China or Japan will require the need to learn at least some of the business communication.
· People who have to live in other countries for a relatively more extended period will definitely need to know basic communication in that language. A person who has to go to France for a period of one or two years for work or leisure have to understand how to communicate in that language. This makes foreign immersion programs even more useful for adults.
Moreover, learning a new language has several benefits that come along with it. In a situation where you have to deal with people who are entirely unable to communicate with you. It would be highly useful to know the language so that you can feel part of the group and you don’t feel like left out. Foreign immersion languages are beneficial for people in this global economy where the need for learning a new language has become even more critical and relevant.
Today’s global economy has brought in the need for businesses and work to move across borders, and this necessitates the need to learn a new language. People are also moving from place to place and have to regularly interact with people from various cultures that are different from their own. Hence a language immersion program for adults is highly useful in bridging the gap between people and places in the global era. 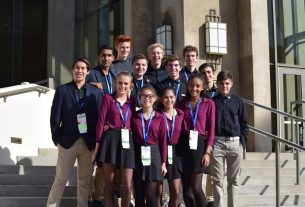 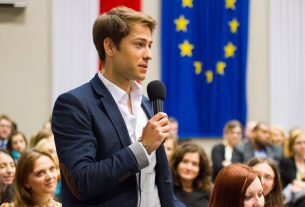 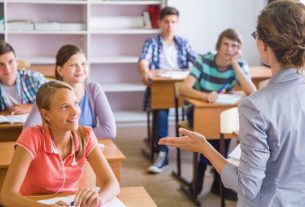 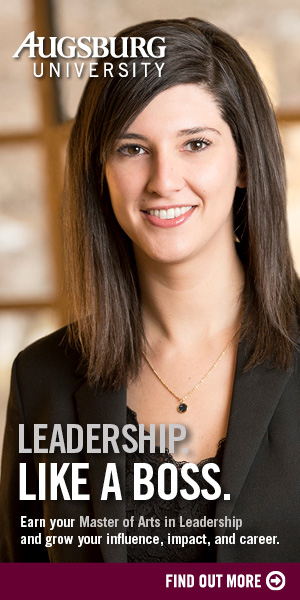